Many people first venturing into the world of backyard chickens have some form of space constraint. Either they can only own a few chickens in their city, or they have limited space to keep them in. Bantam chickens provide a wonderful alternative to their full size counterparts. They are tiny, lively, lay small but delicious eggs, and come in any possible color. 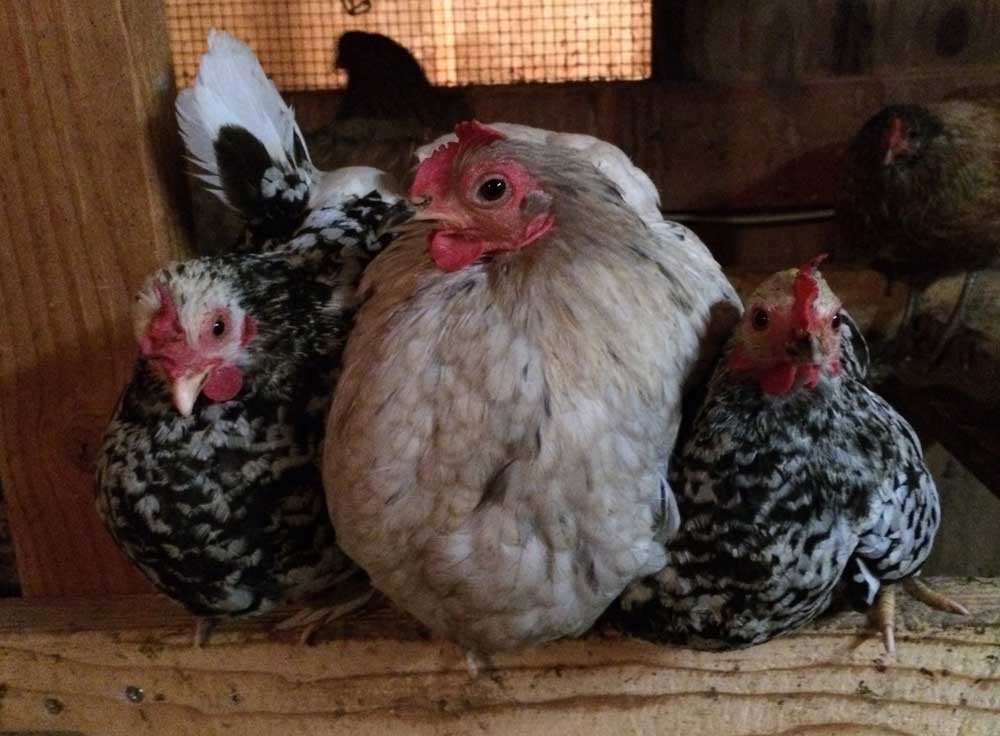 In case you’re not exactly sure what a bantam is, they are essentially miniature chickens. Some breeds are naturally tiny, and others are miniature versions of standard (full size) breeds of chickens. For example, the Buff Orpington is a standard breed, but a bantam Buff Orpington has also been developed. On the other hand, true bantams have no large counterpart–there is no full size Japanese bantam.

Part of the fun of bantams is deciding on what breed to get. There are seemingly infinite possibilities!

True bantam breeds include the Belgain breeds (d’Uccle and d’Anver), Silkie, Dutch, Japanese, Rosecomb, Sebright, Serama, and Pekin (also known as Cochin bantams in the US, despite having no connection to standard Cochins). 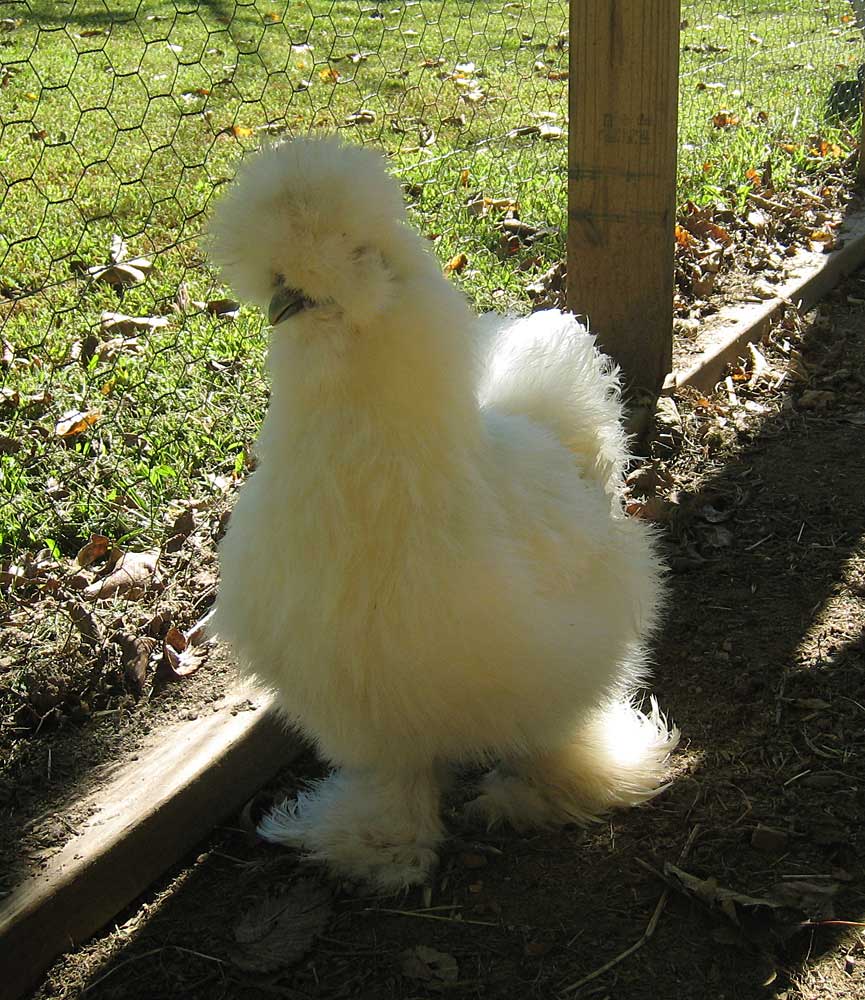 I often see bantams being written off as poor layers simply because they don’t lay as frequently as the more commercially bred chicken breeds. But if you don’t need a huge number of eggs, bantam eggs are perfectly viable for eating. As a general rule, you will need two bantam eggs for every standard chicken egg in recipes. And even though they lay less than the larger breeds, you could have twice as many bantams and still use less feed!

My bantams are some of the friendliest chickens in the flock. They tend to like to stick around their coop and not wander overly far, but they are very active at scratching and pecking in the barnyard. They are often some of the first to put themselves in at night and roost, and many bantam breeds are very passive and make great pets.

Unfortunately, the small size of bantams makes them extra vulnerable to predators, so make sure you have a secure coop for them to be locked up in at night. It can also be beneficial to create shelter for them when they are outdoors. Shelter can be as simple as a piece of wood for them to run under if they feel threatened, and many bantams instinctively seek out plant cover or wooded areas rather than staying in the open.

It is also because of their small size that most hatcheries who sell bantams will not sex them. This means you generally have to buy bantams as “straight run”, meaning a mix of sexes. You should generally buy at least twice the number bantam chicks as the number of hens you want, since half of the chicks will be roosters! Fortunately, bantam roosters are so adorable that many people won’t mind taking them off your hands for free (or cheap). 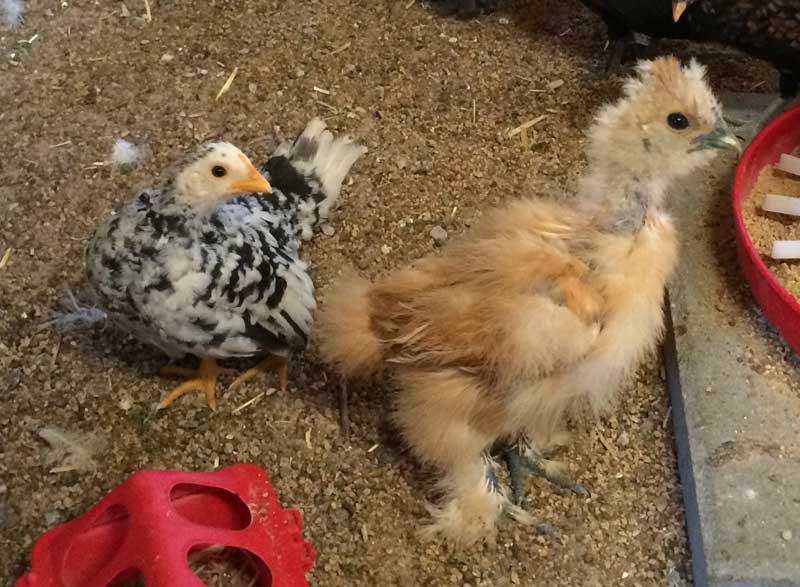 Special considerations need to be taken into account for baby bantams. Some bantam chicks are so tiny they can squeeze through chicken wire! Baby chick feeders and waterers may also be too large for them when they are newborn and prevent a choking or drowning hazard.

It’s always a good idea to make sure there are rocks or marbles in newborn bantams’ drinking water to prevent them from falling in and being unable to escape. I also don’t advise using any sort of feeder a chick could climb in and get stuck. I’ve seen too many chicks trapped in feeders to trust them until the chicks are a few weeks old and much bigger. 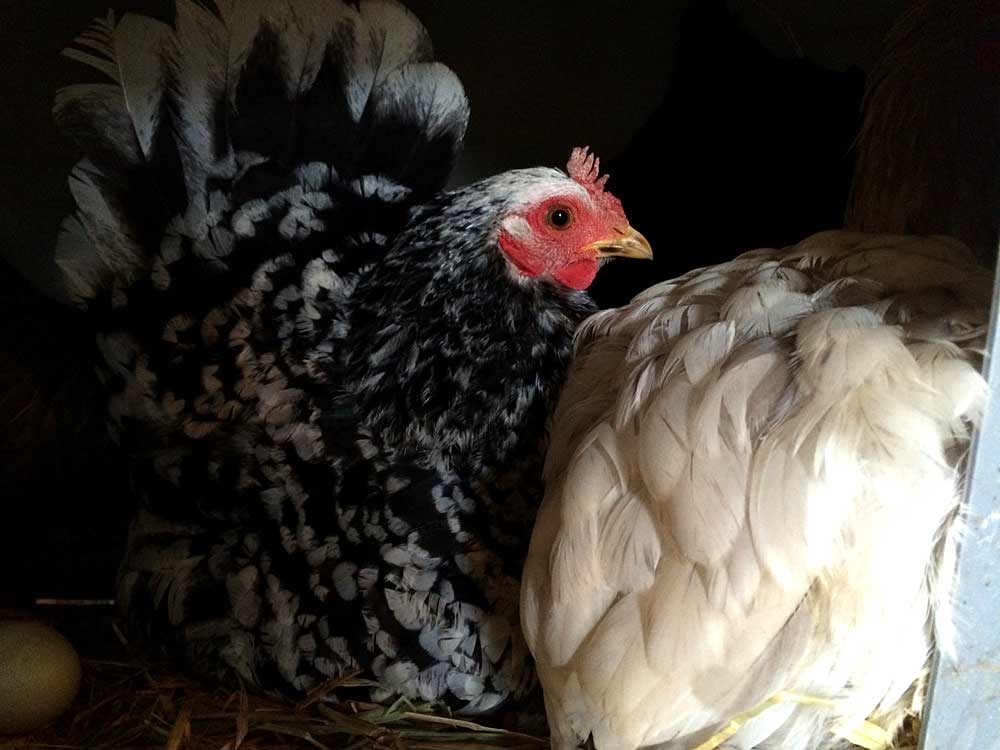 Whether you want a chicken that is tiny and easy to take care of, or some variety to your barnyard of standard size chickens, it’s hard to go wrong by adding some bantams to your flock.