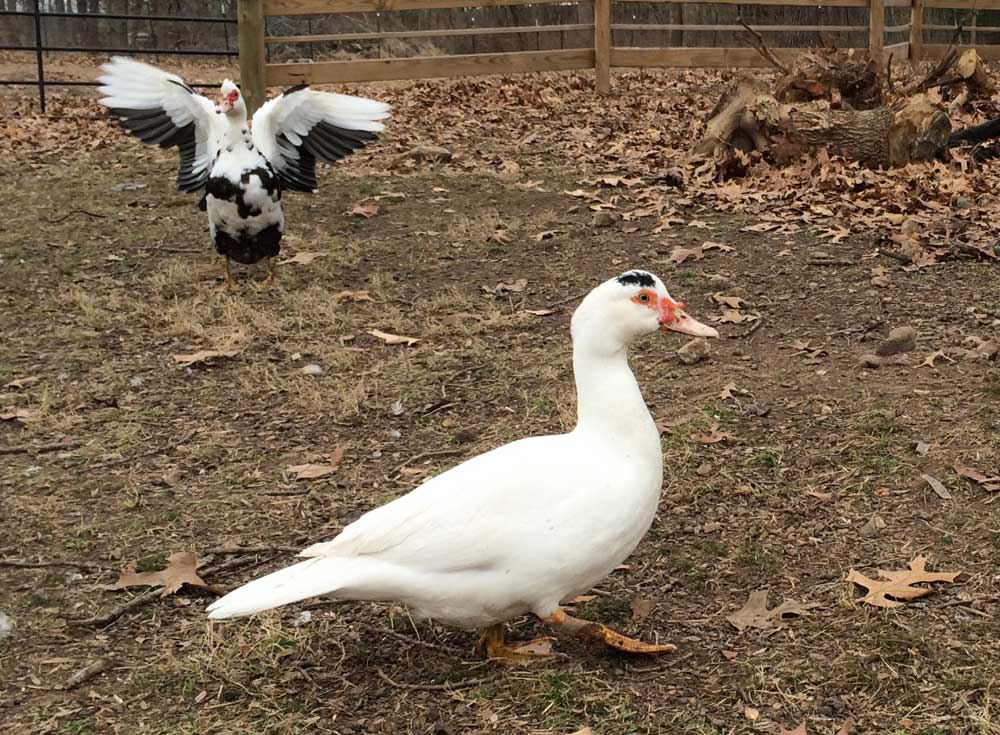 There are few things prettier than a duck with natural wings flying around a barnyard. But is it the best decision to allow your ducks to fly free, or should you clip their wings?

Most domestically-raised ducks will not leave their home if they are raised there and have a food and water source. But there are some inherent risks to leaving a duck’s wings unclipped.

It’s not all bad, though. There are definite benefits to leaving your duck’s wings unclipped.

In order to clip a duck’s wings, you simply take a pair of scissors and snip off five or so primary flight feathers from one wing (not both). You can leave the two feathers on the wing tip to give your duck a more natural appearance. Wing clipping does not hurt! Just remember, wing clipping has to be repeated every year after the duck’s molt or they will begin flying again.

There is a more permanent form of wing clipping called pinioning. This procedure can be done to newborn ducklings and some hatcheries offer it. However, I am not a supporter of pinioning. It drastically changes the appearance of ducks (they only have half their wing) and seems cruel to me, since it is essentially a form of mutilation. I can see the benefit for large-scale commercial meat ducks, but for the average backyard flock owner, I would recommend the painless and superficial feather clipping over pinioning.

I personally choose to clip my ducks’ wings, even though I love to see them fly. Since I am very concerned with predators and make sure to lock my ducks up every night, it isn’t worth it to me to wonder if they will go missing every day. I do miss seeing them stare down at me from rooftops, but their safety is more important! 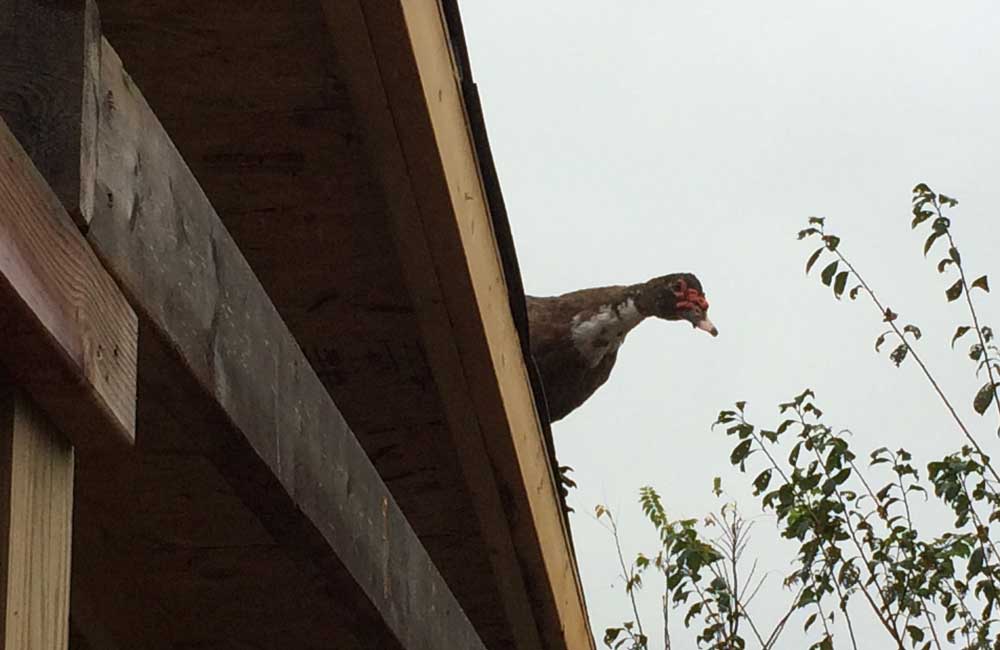 2 thoughts on “Wing clipping: should you clip your duck’s wings?”